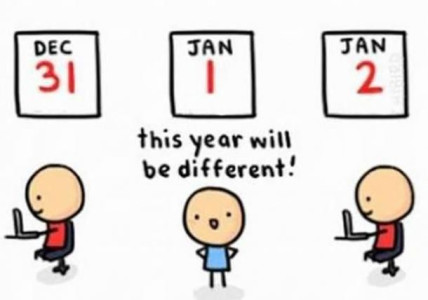 It’s usually a diet, stop smoking, drinking or something else you’ll never maintain. But for me, it’s really positive!

The pandemic and subsequent restrictions on social interaction, travel etc, meant the Adapt office was locked down and we had to get used to working from home. It was great at first, but as a people person it soon wore off, then it became a chore. Anyway, things needed to be done, so a ‘chin up and get on with it’ approach meant it eventually became the norm and now all the team really enjoy it and the business functions as well as before.

Working from home may not be for everyone, as the discipline to work has to be the base, but if you get it right, I’ve found it improves both your work and home roles and our business levels seem stronger than ever. So Adapt remains, but each of the team now operate independently, using a central hub to coordinate and process cases, plus explore other ventures with the time saved commuting. 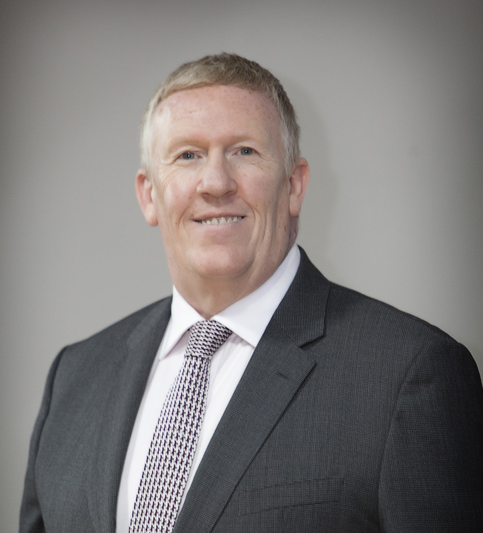 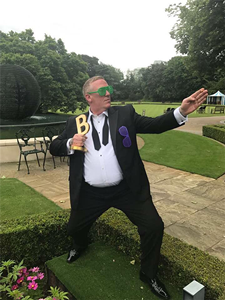